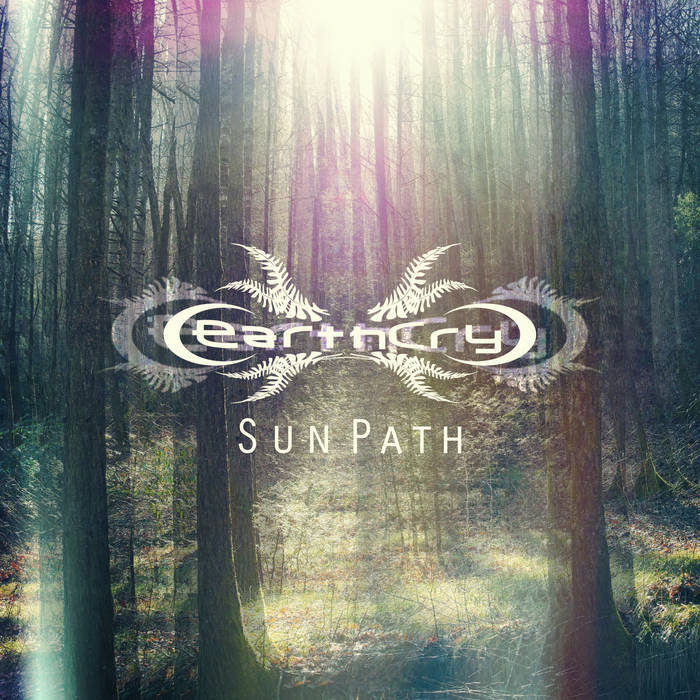 Timothy Taylor Really glad I bought this album. It was a really special treat when you came to Seattle and the opener couldn't make it. It was my first time seeing your solo project, and I loved every second of it. Thanks for doing what you do Anthony, your music and your message have been a constant positive inspiration for me and has motivated me to explore new frontiers in my own music.

P. S. What kind of guitar amp do you use/have used in the past? I have not been able to find a setup that matches the beautiful clean crisp tone you produce (with the exception of a preamp with headphones plugged in lol). Idk how you get such a clean delay when stacked with your other effects, especially the whammy pedal, gives me goosebumps.

Matteo Schiavinato This is an absolute masterpiece. I love the sound, the ideas behind, everything. I will play it in my DJ sets from now on, and that is deserved! this is what I call MUSIC.

Topher Dabit thanks for the awesome music Anthony!!! it's amazing! Favorite track: Barrelling Towards the Galactic Equator.

EarthCry’s second full-length release, Sun Path, emerges as an album meant for this moment. A soundtrack for the collective consciousness of today’s higher-level thinkers, intent on assimilating all of the old to push forth the new. Twelve tracks that act a case study on the union between digital and organic, delicate and fierce, erudite and natural. Premier compositions which span the human experience of one mind over a four year period. EarthCry’s Sun Path secures the artist a council seat alongside such singular luminaries as Bluetech, Four Tet and Brian Eno.

Four years ago, Thogmartin truly began this journey, making his ideas into compositions via the power of modern laptop production. As he progressed, he was able to add sampling, field recording and live instrumentation to his repertoire and production pallet. It wasn’t until last year, when he finally dove into vastness of the modular synthesizer that he was inspired to finally complete this collection of music now known as Sun Path.

“I was completely taken by the uncanny propensity of the modular synthesizer to generate constant nuance and sonic novelty to my music,” said Thogmartin, “I quickly went back to unreleased material I had written years ago and re-composed/re-recorded parts using this fantastic device I was building. I began to gain the confidence that I truly did have something valuable to offer with EarthCry. Previously almost 100% of my composing was done using a laptop, staring at a dead lifeless backlit screen, using the same tools that I had been using for years. In the modular realm however, the musician is manipulating the path of analog electric signal, essentially interacting with nature using a hands on living and breathing instrument. The boost in creativity that using the modular provided cleared a path for these songs to finally shine out.” Most of the tracks on Sun Path feature modular sound and sections, with half being purely modular.

The literal meaning of a “sun path” is the mapped positional changes of the sun, due to the season and hours, which is used to calculate green building practices and the positioning of solar power systems. It can be understood as the energy course which allows for the most progression and growth. Conceptually, the album is a tribute to the awesome nature of what it means to be inspired and represents Thogmartin’s own personal sun path.

After years of developing progressive means of performing and composing, Sun Path is EarthCry’s heartfelt and soul-filled contribution to the expanding anthology of electronic music and production culture.

Big thanks to everyone who encouraged and supported me and told me time and again that these songs were worth releasing. Love to family and friends, as well as the other musicians who contributed their sounds. Most of all I am in constant gratitude to the great outdoors and the endless inspiration that original design provides. Thanks to numerous hikes and explorations of this beautiful planet, my cup is overflowing with musical ideas.

EarthCry is Anthony Thogmartin’s solo instrumental music. Staying true to live roots, an EarthCry show can consist of any combination of live instruments, mixing, slicing, looping, and cutting overtop of arrangements that come out differently every time. All the while, electronic controls are always facing the crowd to encourage a deeper experience of interaction. ... more

Bandcamp Daily  your guide to the world of Bandcamp